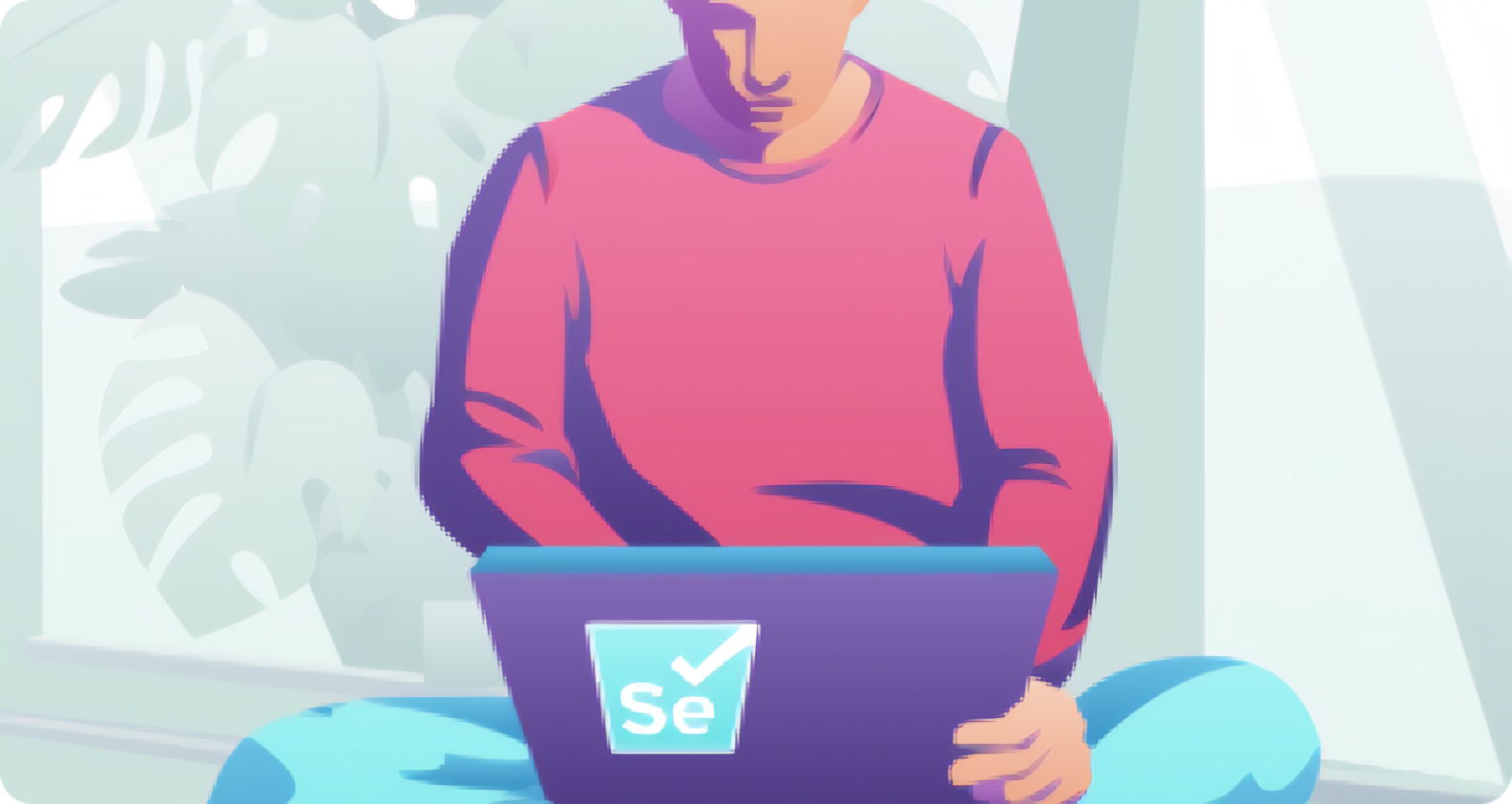 A Milieu survey was conducted in January 2021 to find out what Southeast Asian men and women want for Valentine’s Day.

Nothing beats the gift of time

Although some people may not believe in celebrating an occasion that is probably just as commercialised next to Christmas, Valentine’s Day still seems a little more special than any other day.

Valentine’s Day a really big big deal in Vietnam, but not so much in Singapore

Meanwhile in Vietnam, the expectations are high among both men and women that their partners do something for them on Valentine’s Day. While the majority of Vietnamese men want gifts and their partners to plan celebrations, much fewer expect their significant other to pay for the meal.

After Vietnam, Valentine’s Day also seems to be a pretty important occasion for Indonesians, especially so for women. Also, about 7 in 10 Indonesian men expect their partners to take the lead to plan for celebrations, higher than other countries apart from Vietnam themselves.

3. Thais, Malaysians and Filipinos feels the same about Valentine’s Day

Similar to Thais and Malaysians, Filipinos sit somewhere in the middle between Singaporeans and Vietnamese in terms of the importance of celebrating Valentine’s Day. In particular, gift exchange does not seem to be as common in the Philippines compared to other countries except Singapore, with just about half of Filipino men and women expecting gifts from their partners.

“Generally, more women than men expect their partners to do something for them on Valentine’s Day.”

Generally, more women than men expect their partners to do something for them on Valentine’s Day, likely due to gender norms that men should be more initiative between the two in a relationship. In Summary:

However, we also observed some overlaps between men and women on who should take the lead to plan for celebrations. Rather than let gender norms decide who should do what, perhaps, what most people want are the classic timeless gifts of time and effort in every romantic relationships.

What Are Surveys For?

Back to Use Cases 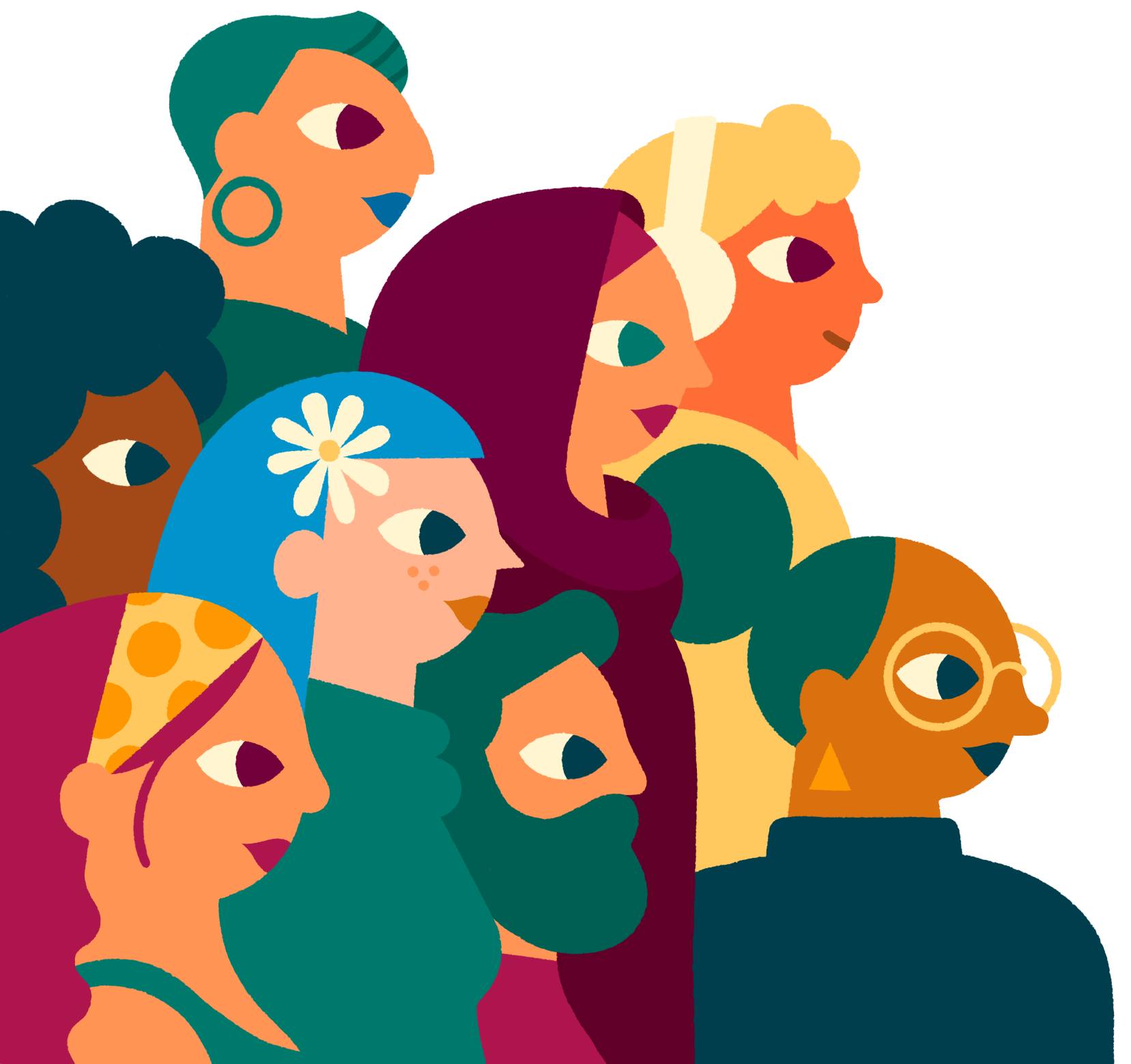 Ready to level-up the way you do research?

Speak with our research experts to find out more.

Browse our Use cases.