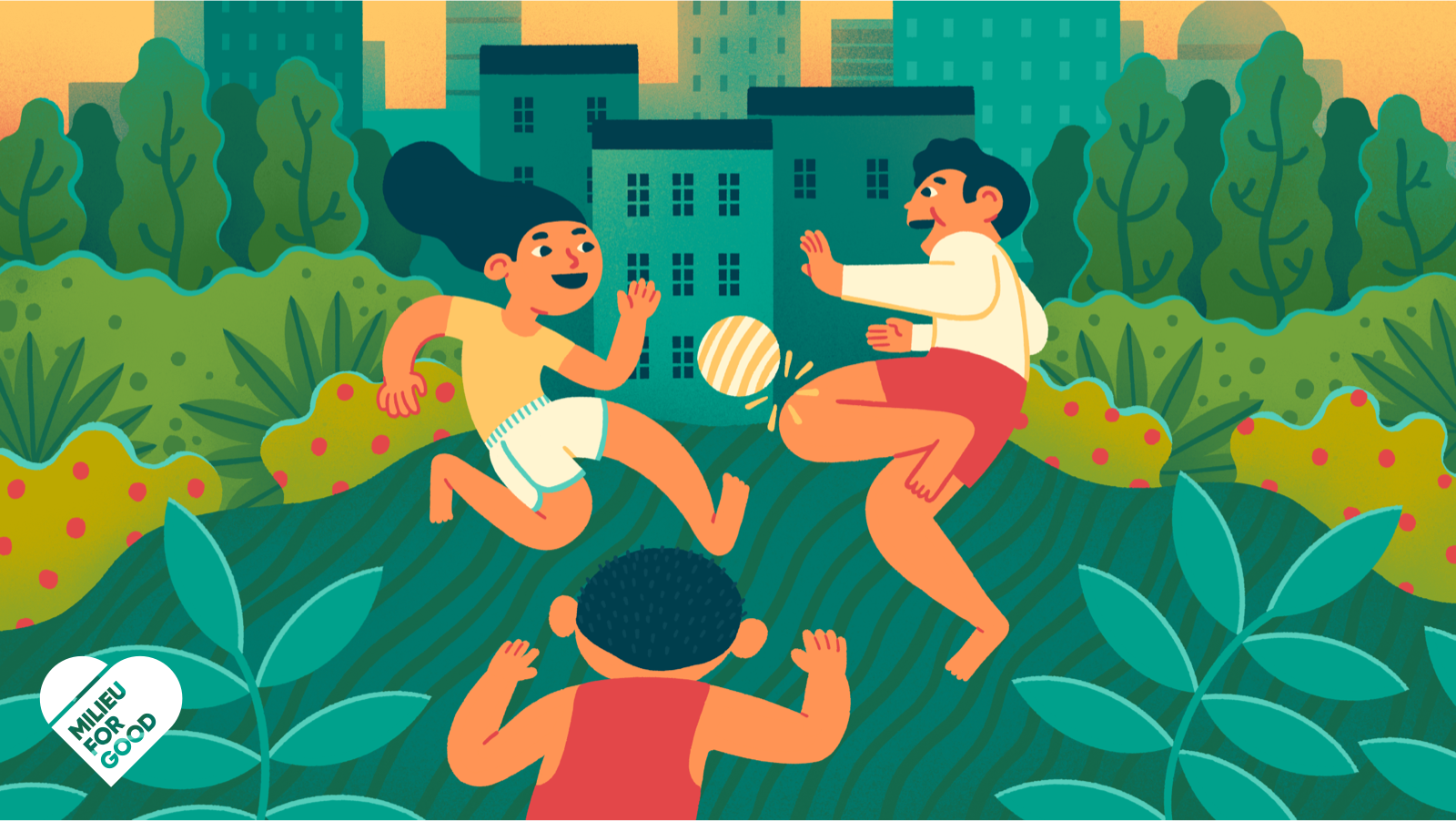 Milieu Insight has also released pressing findings under the Milieu For Good initiative ahead of World Earth Day:‍

Milieu Insight, the award-winning consumer research and analytics company, today announced the launch of its Milieu For Good initiative, ahead of World Earth Day, which will provide pro bono research services to eligible social enterprises, non-profit organisations and charities.  The company is forging strategic partnerships to support causes aligning with four of United Nation’s Sustainable Development Goals this year - Good Health and Well Being, Quality Education, Reduced Inequalities and Climate Action. The goal of these partnerships is to collaborate on public research that helps to drive awareness, understanding and action on key socio-economic issues.

To kick it off, in collaboration with The Sustainability Project, Milieu Insight uncovered how reused packaging initiatives are shifting Singapore’s ecommerce and retail landscape. In 2020, Singapore’s recycling rate fell to a 10-year low at 52%, and domestic (i.e household) recycling rates dropped from 17% in 2019 to 13% in 2020. Milieu Insight found that at present, only less than 4 in 10 (37%) have heard about reused packaging initiatives or platforms in Singapore, which could indicate that such initiatives have yet to take off into mainstream usage. However, on a more optimistic note, the survey also revealed that about 6 in 10 (61%) respondents like the idea of a reused packaging system, especially the Gen Zs (71%).

Joline Tang, founder of The Sustainability Project and Zero Waste Packaging Initiative says. “The Milieu Insight survey showed us that there is still a lot of work to do with regards to normalising used packaging. Ultimately, with the time, space and effort spent on collecting, sorting and redistributing the used packaging, there is a certain form of cost incurred - which is important to be aware of.”

‘’It’s absolutely crucial that businesses today play their part in creating positive social impact through an environmental, social, and governance (ESG) policy or program. In fact, consumers across Southeast Asia are growing to expect this from the brands they purchase from, as a study we carried out with Distillery in July 2021 showed that 63% of Southeast Asian consumers demand that brands stand for a social cause. Our latest ESG study found that awareness and understanding of the UN Sustainable Development goals is alarmingly low with more than one third of respondents saying they have never heard of them. Milieu for Good seeks to address this gap, through partnerships with change-making organisations, the ultimate goal of which is to drive greater awareness of and action around important socio-economic issues that will shape the world as we know it.’’ says Milieu Insight’s Chief Operating Officer, Stephen Tracy.

This year is marked by the ‘historic’ UN global plastic pollution treaty with nearly 200 countries, aiming to finalise a legally binding plastics treaty by 2024. Given its significance, Milieu Insight has also released findings from ‘Single Use Plastics’ study  to understand how we can progress towards a more sustainable future without plastic. 94% of respondents are currently taking steps to reduce usage of single-use plastics, with 43% indicating that they are doing so consistently. When asked whether businesses or consumers have a larger role to play in reducing single-use plastic waste, the majority (78%) believe that both have equal roles to play. Though, Gen Zs and Millennials tend to believe that businesses play a larger role.

For more information on Milieu For Good, please visit www.mili.eu/sg/milieu-for-good